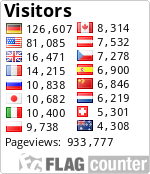 This site shows an 'order of battle' page. As models it displays either the ship or one of the same class. If I have a model, this is shown. Otherwise candidates in the market. Information from Wikipedia is not always listed explicitly.
A list of used references is in More topics/Literature